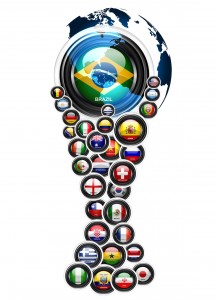 Like millions of others around the world, you have likely been enjoying seeing the battle of the best soccer teams in the 2014 FIFA World Cup matches.Do you know any of the history behind the event?Here is a list of some interesting facts about the World Cup:

Central Insurance Agency would like to congratulate the 2014 FIFA World Cup Championship title, congratulations Germany! What an enjoyable match!

We have been providing Austin residents with personalized insurance services since 1958. Contact us today for all of your Austin, Texas insurance needs. We are always available to answer any and all of your questions.